A dam collapsed Monday evening, July 23, 2019 in the province of Attapeu, Laos. The disaster occurred in the district of Sanamxay, a district bordering Cambodia. Located west of the provincial capital, this district was the first one where the SFE has worked in this province, apart from the provincial hospital where it began its work.

The SFE and other NGOs were involved in the medium term to help these thousands of families who lost everything. The SFE solicited specific donations for this emergency action, which lasted several months, to enable the SFE to make its contribution to the disaster victims.

With the rainy season, these survivors found themselves in an extremely vulnerable situation. Our teams decided to support the relief efforts and to accompany the authorities to go and lend a hand at the disaster site, and to provide first aid materials (water filters, mosquito nets, stoves, etc…) in the coming days.

Some pictures of the evacuation and the dam. 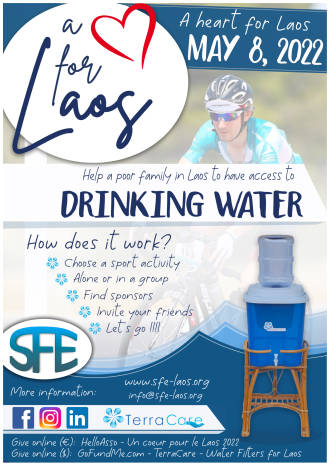 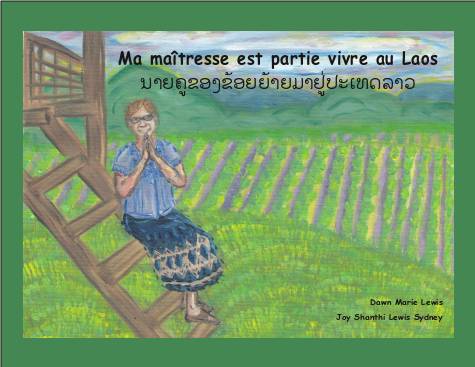 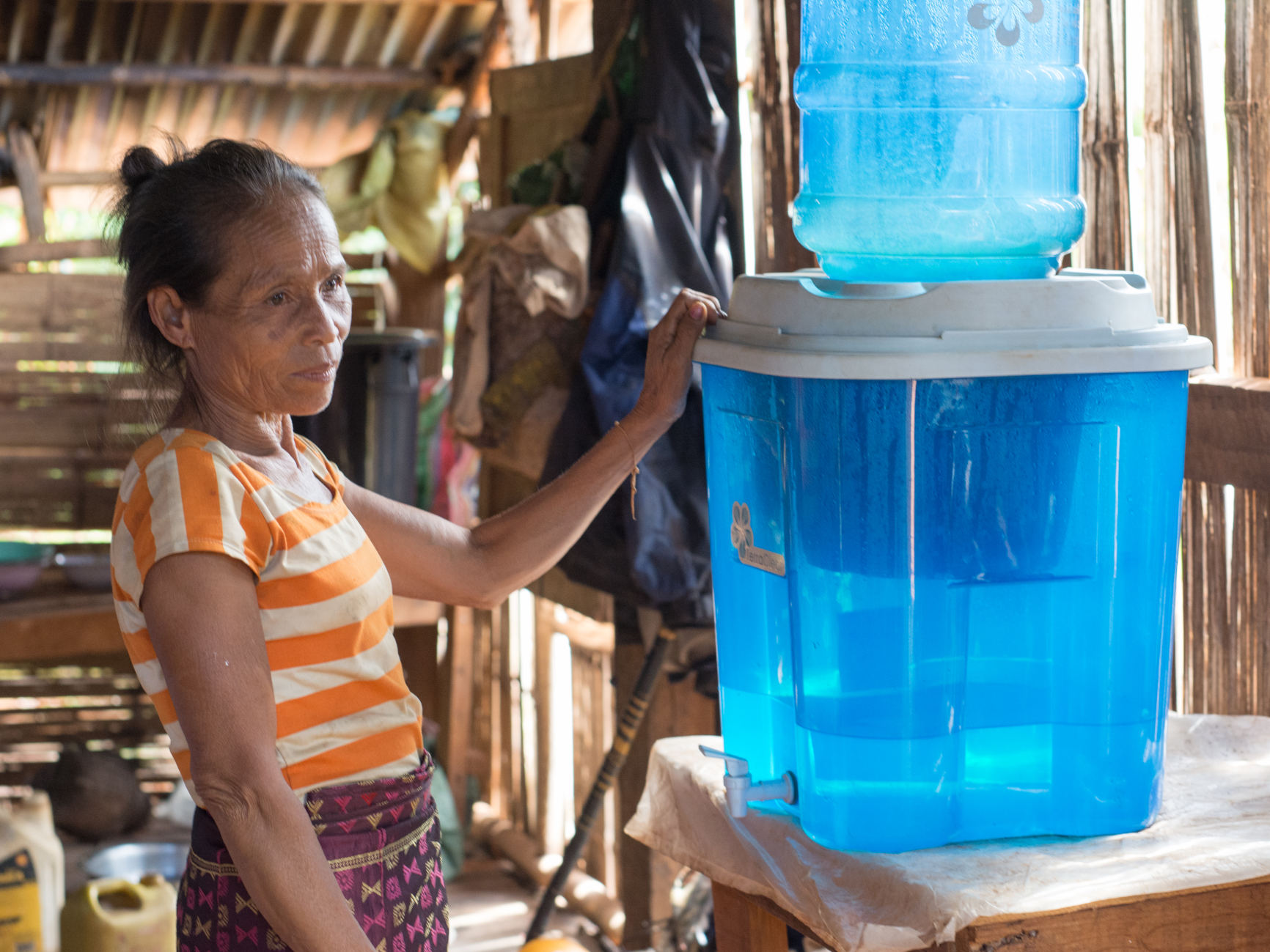 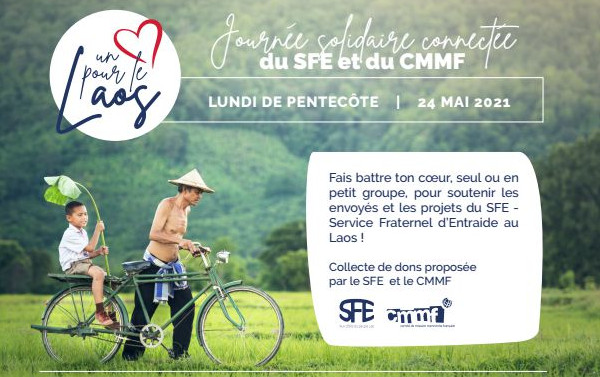 How to help us